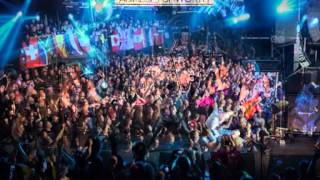 We are proud to present to you a preview montage for our upcoming album “Isla De Muerta”, which will be released on the 20th of May via Rocktopia Records. You can now preorder to album from this link: http://www.rocktopia.co.uk/index.php?option=com_content&view=article&id=6433:pre-order-the-eagerly-awaited-new-album-by-ten-isla-de-muerta&catid=41:latestnews&Itemid=65 The European edition of the album includes the bonus track “We Can Be As One”. #TEN #GaryHughes #IslaDeMuerta
20 views0 comments